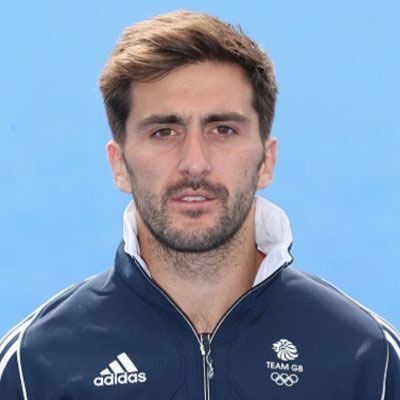 Adam has recently been appointed as Director of Sport at Clifton College after retiring after the Tokyo Olympics. Adam captained Great Britain in the Olympics games in Tokyo 2021. Throughout his career he made 290 appearances for Great Britain and England and scored an impressive 22 goals. In 2014 he won Commonwealth Bronze in Glasgow. He also played his club hockey at Beeston for 14 seasons.